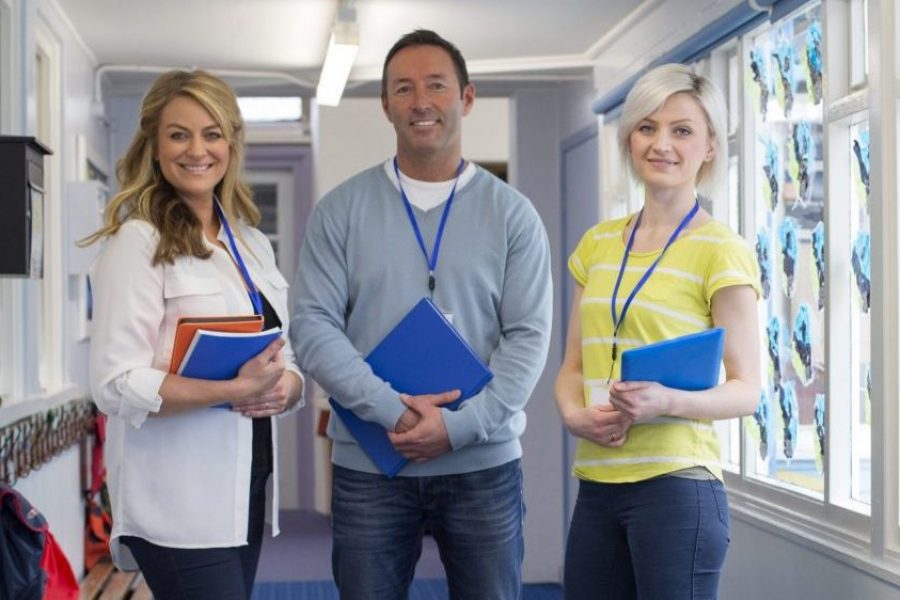 We support a large portfolio of loyal schools in Greater London and across the whole of the UK. The British School system allows for a broad range of teaching styles and techniques in a wide spectrum of school environments, from challenging inner-city schools to leafy, affluent schools in suburban areas, so there is the perfect teaching opportunity for everyone. High expectations and standards drive the success of our schools and London is probably the most innovative and exciting place to teach in the UK.

Types of Schools in the UK

Community/State Schools: These schools are entirely funded by the Government. Also known as Mainstream schools.

Grammar Schools: Whilst funded by the Government, students must complete entrance exams and meet certain criteria to be considered for admission.

Voluntary Aided Schools: Religious in ethos, they set their own admissions procedures. They work with local governments but are independent in their practice. There are no fees payable for these schools.

Independent Schools: Also known as ‘Private’ Schools – these are funded through tuition fees paid by parents.

Academies: These schools are independent and can follow the standard British curriculum or create their own bespoke curriculum.

The British National Curriculum is taught in all State Schools as well as in some Private Schools.  The curriculum comprises of a number of subjects, with its core areas being English (Language Arts), Mathematics and Science. Other subjects taught include Design & Technology, Computing, History, Geography, Art & Design, Music, Physical Education, Religious Education, and Modern Foreign Languages (usually French, Spanish and German), amongst others.

For more information on the national curriculum please go to www.gov.uk/national-curriculum to find planning ideas and www.primaryresources.co.uk for some additional useful resources.

The school system in the UK categorises age groups as ‘Key Stages’. The list below shows a breakdown of the different stages in primary and secondary schools.

The school day for students generally begins between 8:30am – 8:45am and ends between 3:00pm – 3:45pm with a lunch break for an hour at around midday.

As a supply teacher, you will be expected to be present in school from 8:00am – 8:15am. This gives you a chance to sign in, familiarize yourself with the school, and to introduce yourself to your main contact person. You’ll also have plenty of time to set up the classroom/s, consult the absent teacher’s planning, and to deal with any other duties that could be assigned to you, such as playground supervision before school starts.

The academic year is divided into three terms (semesters), each with a one-week break called half term. At the end of each term you will have a two-week break too. There are lots of holidays in our academic year leaving you plenty of time to explore London and the rest of the UK on your time off!

September – December
One week’s holiday in October & a further two weeks in December for Christmas.

April – July
One week’s holiday in May & six weeks from the end of July for Summer break.

No half term teaching period is ever more than 8 weeks long without a break, so you will have plenty of opportunities and time to travel around the UK and Europe, should you wish to, in the school holidays. 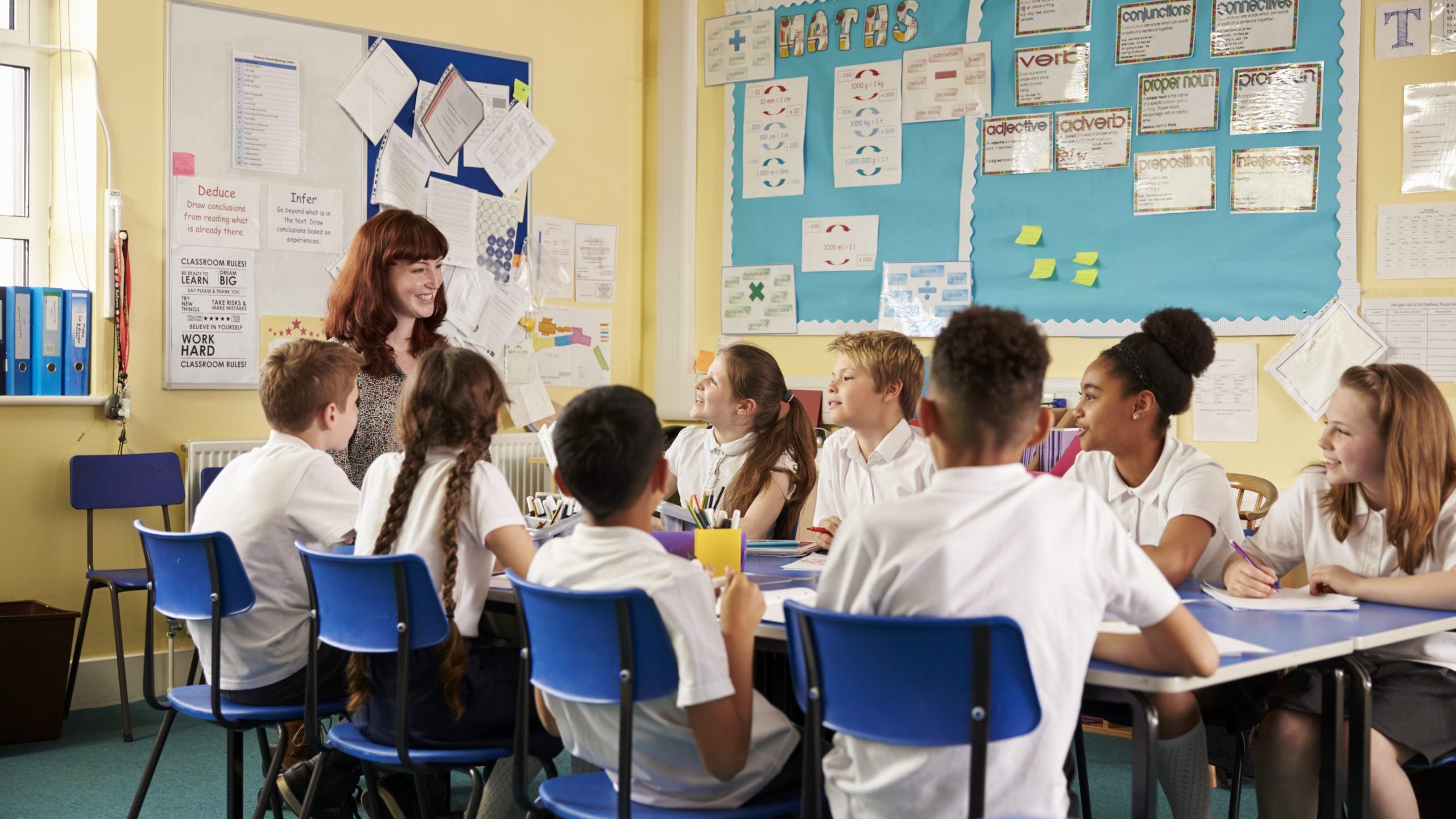 A Guide to Qualified Teacher Status

QTS, or Qualified Teacher Status, is an accreditation given to qualified teachers in the UK. Find our guide 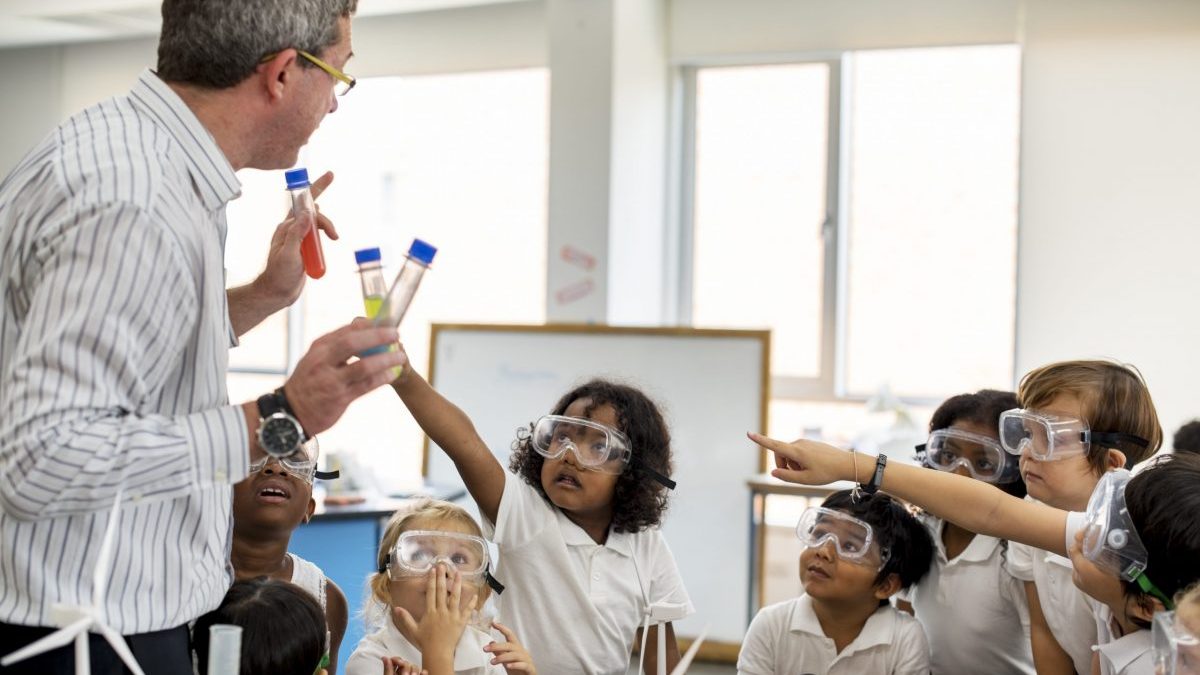 Help With Submitting Your References

References can often feel like the most difficult part of the compliance process. By the end of this 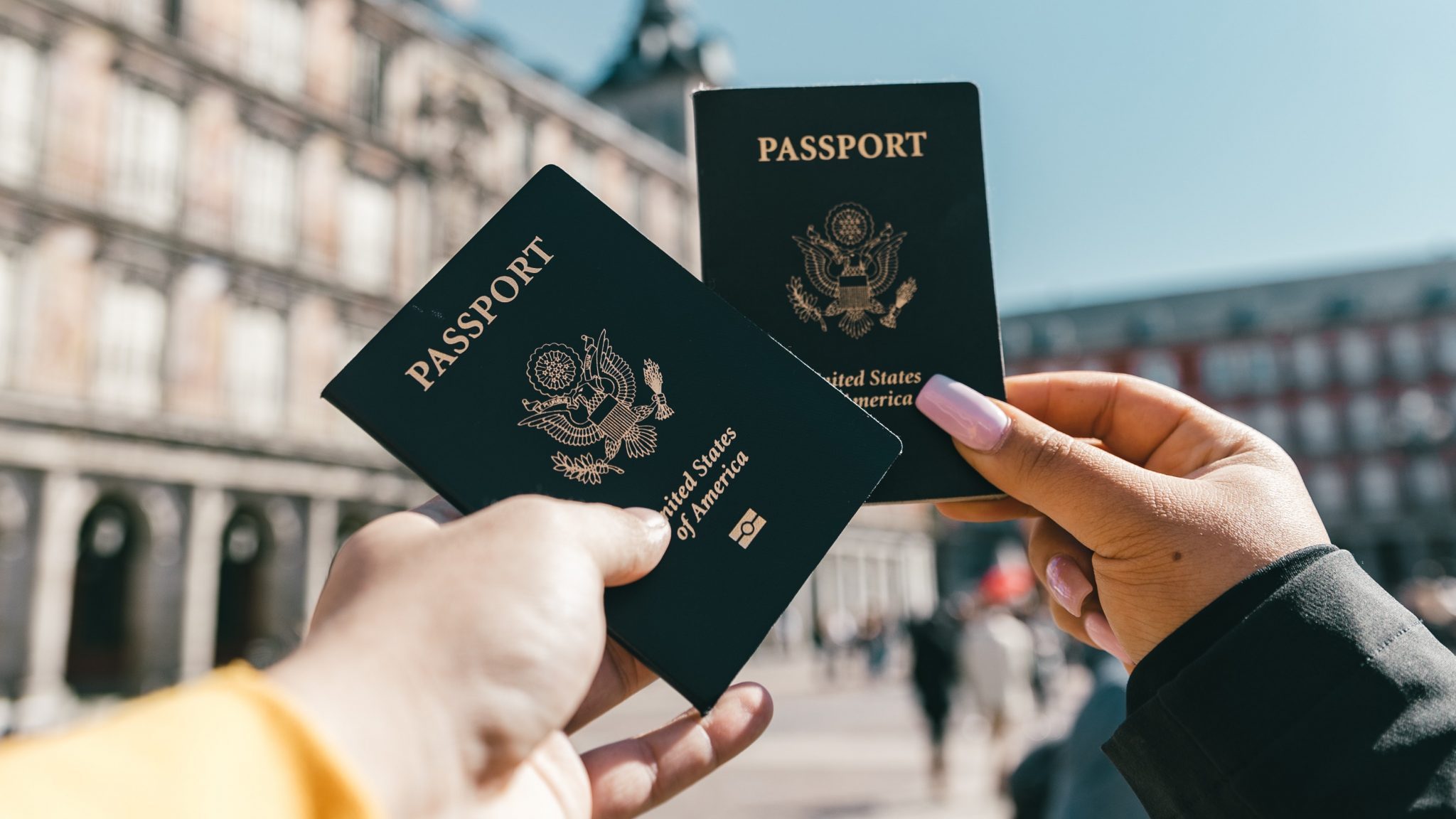 How to apply for your overseas police check

As part of your relocation compliance process, you will need to apply for a Criminal Record Check from 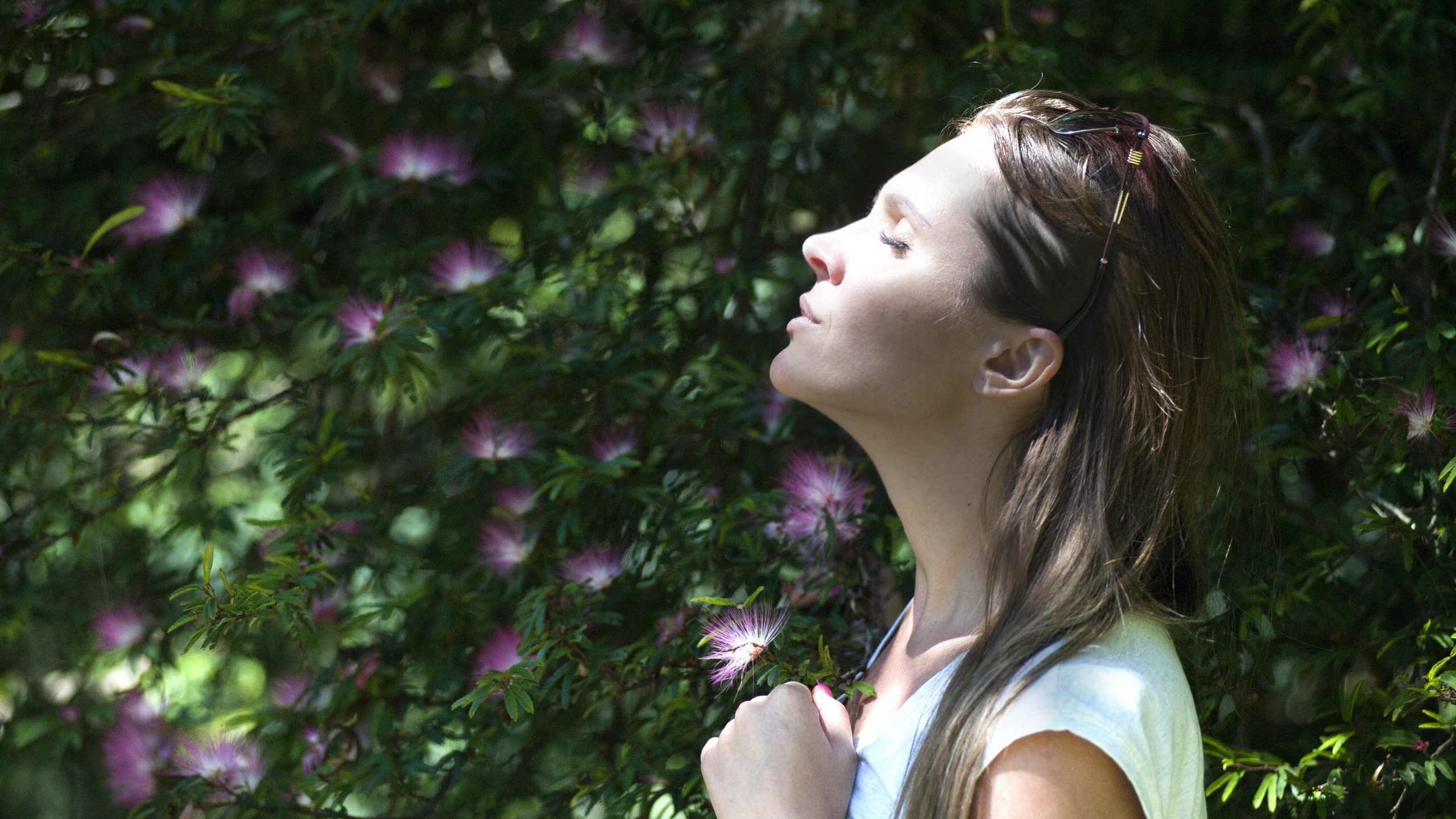 How To Incorporate Mindfulness In The Classroom

Resources
Testimonials
About Us

This website uses cookies to improve your experience while you navigate through the website. Out of these, the cookies that are categorized as necessary are stored on your browser as they are essential for the working of basic functionalities of the website. We also use third-party cookies that help us analyze and understand how you use this website. These cookies will be stored in your browser only with your consent. You also have the option to opt-out of these cookies. But opting out of some of these cookies may affect your browsing experience.
Necessary Always Enabled
Necessary cookies are absolutely essential for the website to function properly. This category only includes cookies that ensures basic functionalities and security features of the website. These cookies do not store any personal information.
Non-necessary
Any cookies that may not be particularly necessary for the website to function and is used specifically to collect user personal data via analytics, ads, other embedded contents are termed as non-necessary cookies. It is mandatory to procure user consent prior to running these cookies on your website.
SAVE & ACCEPT